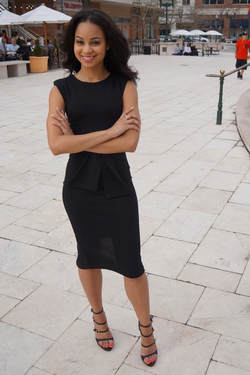 ​Born and raised in Norfolk, VA, Asia Mitchell-Tabb developed a love for pop culture at a young age.  As a child, she was very shy, until she became a cheerleader in high school. Having to step outside the box, Asia became a leader and was able to overcome every obstacle that presented itself.

From 2014 - 2015, Asia made her debut in media by joining WODU Studios, hosting a radio show on the campus of Old Dominion University (ODU).  Her show was called "A & B Conversation" that aired once a week.  Asia hosted a show with a friend and fellow ODU classmate.  The show covered pop culture, a mix of hip hop, and R&B music. Asia graduated from ODU in May 2018

Asia made a name for herself when she joined Doc Christian for her role on "The Gospel Express" on WHOV 88.1 FM in Hampton, VA. Heard around the Hampton Roads area and on the Internet Worldwide via iHeartRadio, she speaks out on positivity, focusing on the youth and music with a meaningful message.

Asia got her start in front of the camera when she joined KTVO news team November 2019 . She's a reporter at the bureau station in Ottumwa, IA.

Asia has the confidence to dream big and is a natural in front of the camera. She loves to be a huge part of the community in any way she can serve.  She has her own signature style and is no stranger to "standing out." Asia is also a firm believer in speaking things into existence. 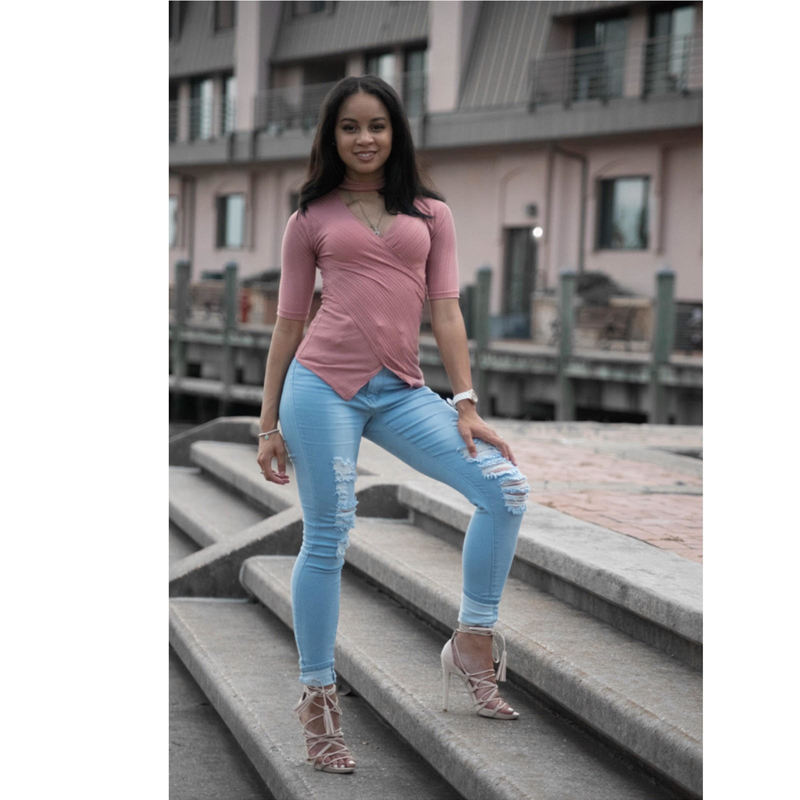